David ATV Rental in Nosara… Then and Now

David ‘El Mop’: One of the coolest things about living in Nosara for some time is having the opportunity to watch the growth and metamorphosis of its young residents. An important component of sustainable management is promoting employment opportunities for local Nosara residents and not sourcing workers from San Jose and outside areas. There are many examples, but in this article, I want to focus on our friend David Dinarte.

Back in 2008, I worked at Safari Surf School when we operated out of its original location, Casa Tucan, across from Harmony Hotel. David was a well-liked character back in the Casa Tucan/Safari days. He worked across the street at Monkey Quads, which was one of the first professional ATV (all-terrain vehicle) outfits in Nosara.

David would drop by for coffee every day, always with a smile on his face, and his trademark infectious happy personality. David rented ‘quads’ and led guided off-road tours for area visitors. He became an expert in his knowledge of many “secret spot destinations” for his quad tours, which he still pridefully conducts today!

When Casa Tucan sold back in 2013, owner Tim Marsh set about looking for a new location for Safari Surf School and rented a beach house surrounded by multiple vacant jungle lots. This ultimately led to the creation of the Olas Verdes Hotel, where Safari Surf School now operates. David saw opportunity knocking and eventually started his own business and became the on-site ATV provider at the hotel. He named his company the way he feels it: Pura Vida Nosara ATV Rental.

“Back in the early days”, comments David, “there were probably a total of 5-6 quads available in the entire town. Now Nosara is saturated with them. I would guess there are at least 75-80 quads available in town now! I distinguish my company with excellent equipment, personalized service, and of course, my famous ‘secret spot’ tours!” Known to the locals as “El Mop” (the dude), you will never meet a more positive, upbeat character than David. We are stoked to have him aboard and now as a Nosara entrepreneur! 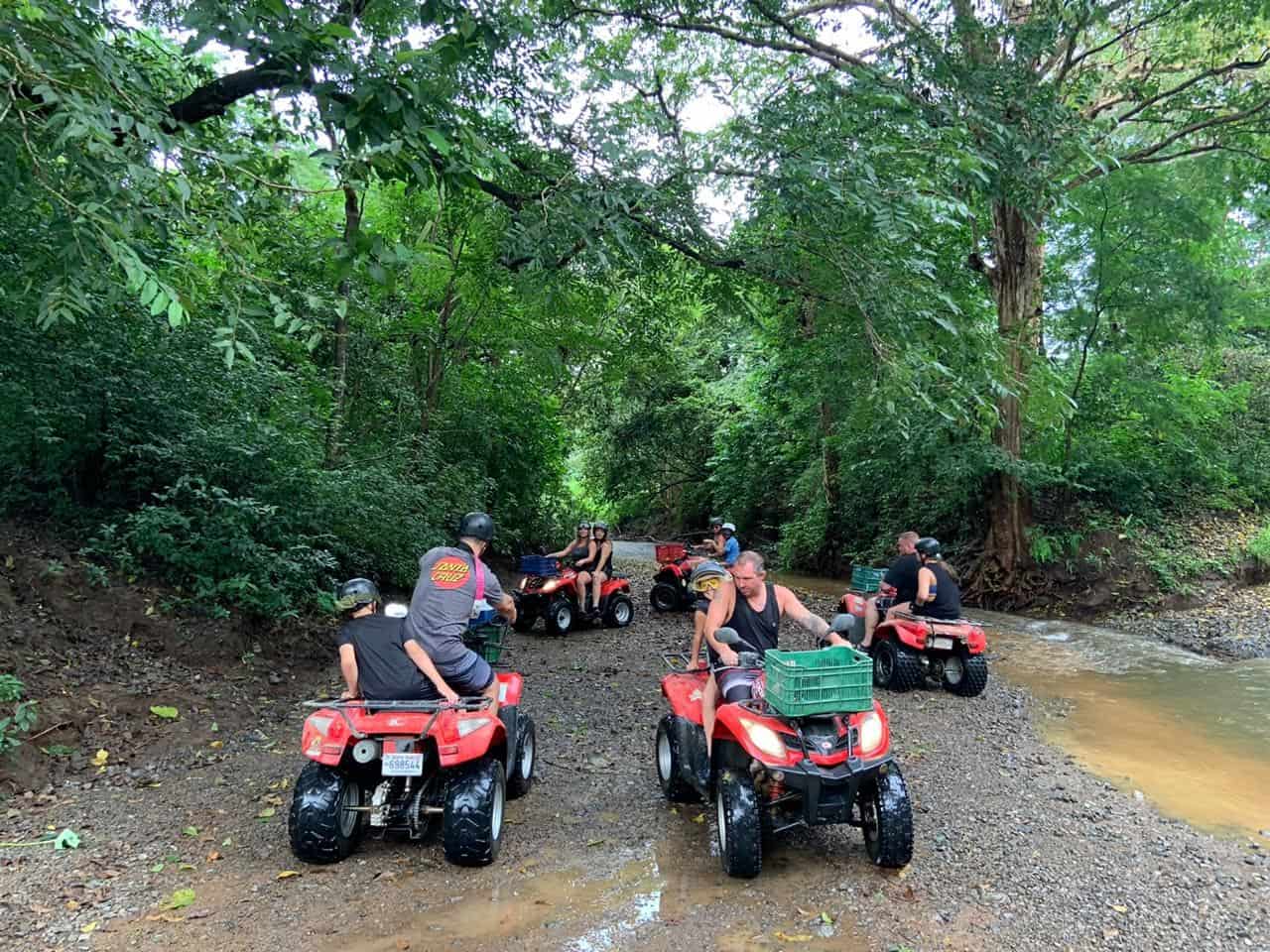 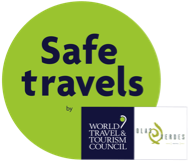 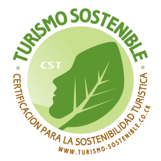 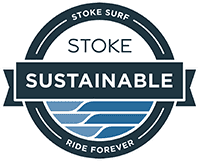 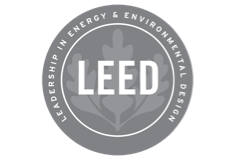